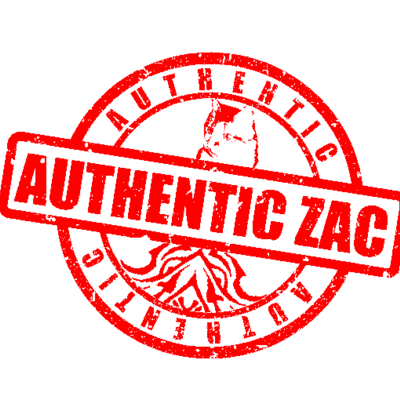 So apparently, Twitch now deems "Blind Playthrough" offensive, and have removed it from the list of tags.
This is where I draw a line in the sand, and say "Fuck Twitch"

I put this together a couple weeks ago, but in honor of the Fourplay Fall Guys stream tonight, thought I'd share it here. Safe to say that I've put a little bit of time into the game this season -
https://twitter.com/AuthenticZac/status/1326254733913333761

Playing some more Fall Guys today, and I can't recommend it enough to those who haven't tried it yet. It's far more accessible than any other type of Battle Royale out there, and has so much possibility for growth in future seasons.

The full song for Bugsnax was released today!
https://youtu.be/sQTk4eK2fP4

Fingers crossed that a turbo wins one of the prizes! 👁️​

It looks as though E3 has been officially cancelled/postponed. Thankfully, we are at a stage where most trailers get leaked onto youtube anyway, so it shouldn't impact VGA too much. Still hoping the big studios follow Sony/Nintendo/Devolver and at least do pre-recorded direct, so we can at least get some degree of surprise for "big reveals".

Just finished up the new Dragon Quest Builders 2 demo, and am honestly surprised at how big it ended up being (Didn't derp around too much and still got a good 15+ hours out of it).

A place to post kitteh pictures? Count me in! #Catphoto