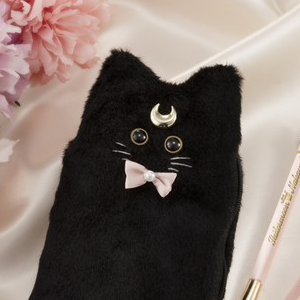 About the Pokémon Episode Shenannigans:

With the rest of the episodes, well... they're just out of order in the English dub. What makes this even more confusing is that appearently some sites have the episodes in the order they were in the original Japanese broadcast (which also had broadcast order errors?!) instead of the dub order

So today we skipped dub episodes 52 and 53

I'm just writing this down for myself so that maybe I'll remember this mess next time there's a Pokémon APT. We're either continuing from where we last left off with episode 55 (Pokémon Paparazzi) or going back to watch the banned and skipped episodes 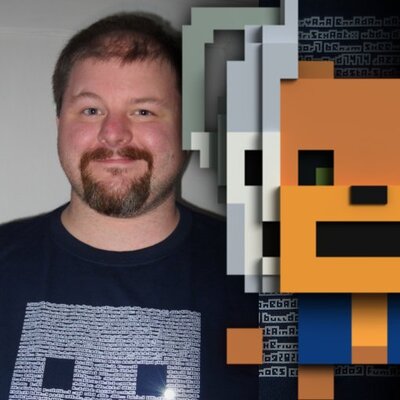 @Kaninchenbau
Wow, yep that's pretty confusing. At least most of the main streams have a lot of the episode close to the right order.
This will be useful. Good idea to get it all nailed down

@Cybearman Yeah, it's been fairly close up until now, it does suck that from now we have to like, really try to think about what episodes we're gonna watch and where lol

@Kaninchenbau Oh man. It's so all over the place eh?!

@Kaninchenbau Thanks for writing this out. So confusing.

@MissBlow It is, it's so confusing 😭​ Fortunately from the looks of it, we could all watch the rest of the series on the official Pokémon site, everything is up and listed within Season 1 and the first 26 episodes of Season 2.

The only exceptions are the two undubbed episodes, as well as Beauty and the Beach (aka James Boob episode, which was dubbed) and Holiday Hi-Jynx (also dubbed but was probably banned later on because it features Jynx in her original black-face design).

@MissBlow If we did start watching on the official site then next time if we're watching banned episodes, it'll be time for the two undubbed episodes (I mean IDK if you should watch the seizure inducing episode, it is genuinely pretty bad), the two dubbed banned episodes, and that's all.

Since the episodes we skipped are listed up on the official site we wouldn't have to catch up on them on a separate show, they're 3 episodes away from where we left off

But ye, we can worry about this later 💦​ 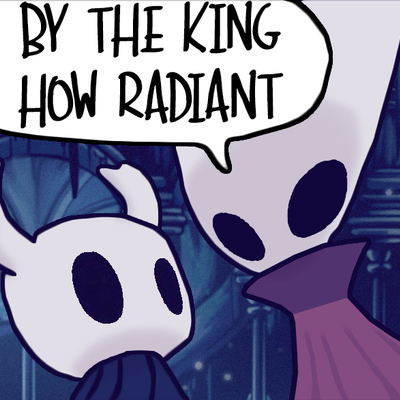 @Kaninchenbau Doesn’t the official website have all of the dubbed episodes of the original series (not counting the banned ones)? That’s how I watched with the stream.

@AcidSilver I've been watching a version I pirated in like 2013 or something so I'm not sure but taking a quick look at the site and it doesn't seem like the official site has the Beauty and the Beach (dub episode 102). Everything else does seem to be up tho, some of the episodes are just listed in Season 2

@Kaninchenbau @MissBlow
I have always used this to watch Pokemon in the right order and where the movies fit in the series.