We've avoided watching this in the past, because we were focusing on content people can get for free. Little Shop of Horrors is basically only available to rent/buy. But it is on many services, like Amazon Video, Google Play, Apple TV. 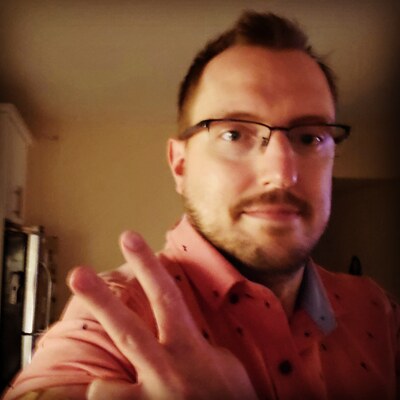 @MissBlow unfortunately tried everything & couldn't even rent it
Google play didn't have it, have access to Apple TV+ but don't have an iphone so couldn't rent it there (Only 1960 film)

Jst tried Prime to try to rent it there & nope in 🇨🇦, only seems to be avail. in US.
Unfortunately i don't have a VPN to get access

Also attempted through Microsoft.ca Store but they only have the (1960) film

If any1 knows a way of streaming this film, or "downloading" it as it were, tht would be awesome! 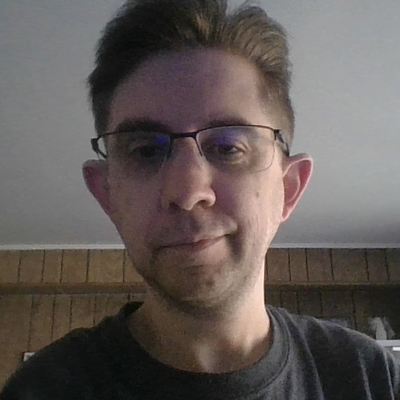 @MysticKnight @MissBlow i tried looking it up on Tubi canada & it doesn't come up, the only one that came up was the 1960.
It's not on it in Canada sadly

@Flashpoint @MissBlow Shit, I know there's some ads on Tubi but it would of been better than nothing.

@MysticKnight i agree annoying, it's like it was banned from Canada, when half the cast is Canadian lol

@MysticKnight @MissBlow thanks for looking Mystic, i tried a couple streaming "sites" but they immediately start aggressive popups 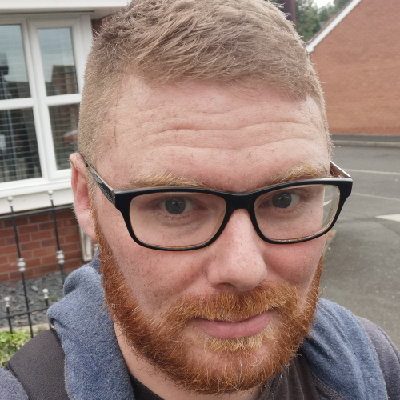 @Flashpoint try downloading an app called filmplus. It's available on phones and pc. Not sure what your watching it on

@Kaptainawesome89 is it an apk app download? or actually available through the Google play app store?

I'm asking cause usually if it's available on the app store it won't actually have access to download films/tv via torrents.